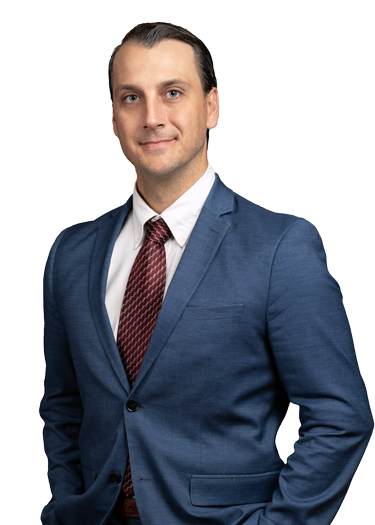 Mr. Gee is an attorney in the firm’s Litigation Practice. He focuses on representing and defending clients in matters involving transportation, premises liability, toxic torts, construction, and products liability.

Prior to Semmes, Mr. Gee worked as in-house counsel for GEICO and as fee counsel for one of the nation’s largest transportation network companies at a prominent defense firm located throughout the southeastern United States.

Mr. Gee has successful jury and bench trial experience as well as motion practice in state and federal court. In addition to being admitted in Maryland, Trevor is licensed to practice in all Louisiana state courts as well as the U.S. District Court Eastern District of Louisiana.