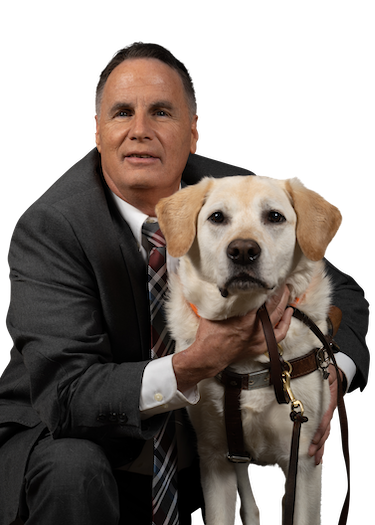 Phillip T. Levin, is a graduate of the University of Maryland Baltimore County where he received his Bachelor of Arts Degree in Biological Sciences in 1980. Mr. Levin attended the University of Maryland College of Dental Surgery where he received his Doctor of Dental Surgery Degree in 1984. He thereafter served as Captain in the United States Army Dental Corp. He was stationed at Ft. Bragg, NC serving the 82nd Airborne and Special Forces active duty members.

Mr. Levin has represented employers in the defense of State and Federal workers’ compensation claims since 1989 as an Associate at the Law Firm of Smith, Somerville & Case, a Partner in the Law Firm of Herwig & Humphreys, LLC and most recently as counsel at Semmes, Bowen & Semmes.