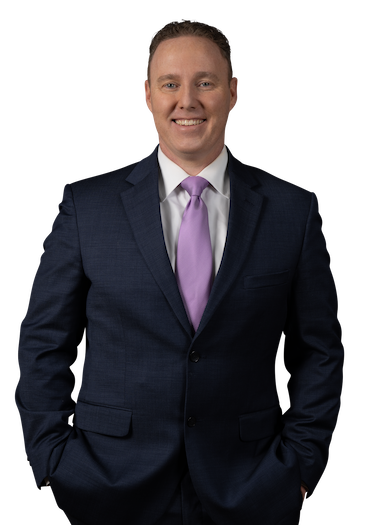 Mr. Tedesco is a Principal in the Firm’s Workers’ Compensation & Employers’ Liability practice group. He has extensive experience in the defense of cases for employers, insurers and self-insurers in all phases of workers’ compensation matters. This includes representing clients before the Maryland Workers’ Compensation Commission, various Circuit Courts throughout the State of Maryland, as well as the Maryland Court of Special Appeals and Maryland Court of Appeals.