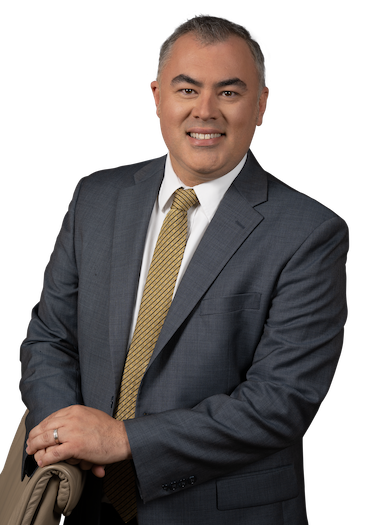 Prior to joining Semmes, Mr. Lawrence served as Chief of Staff for Maryland State Senator Johnny Ray Salling where he conducted policy and legislative research, and managed senatorial staff and budgets. Mr. Lawrence also simultaneously operated his own legal practice, focusing on representing clients in bail review hearings with additional work litigating workers’ compensation hearings and personal injury cases. Before that, Mr. Lawrence worked for several years at Workers’ Comp Law Firm in Maryland where he concentrated on representing injured workers in workers’ compensation matters. While there, he managed a large active caseload and litigated in a first-chair capacity before the Maryland Workers’ Compensation Commission and on appeal in circuit courts throughout the state of Maryland and before the Court of Special Appeals.

Mr. Lawrence received his Juris Doctor from Regent University School of Law. While pursuing his degree at Regent, he served as a summer intern at Chesapeake Public Defender’s Office and clerked for the Calvert County State’s Attorney. He received his Bachelor of Arts from Pensacola Christian College.