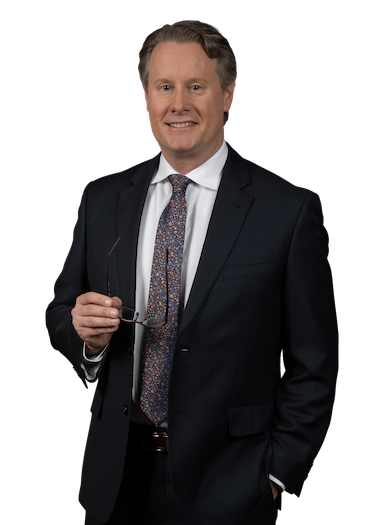 Joel E. Ogden graduated with high honors from the honors program of the State University of New York College at Oswego. He thereafter received his law degree from The University of Maryland School of Law. Following graduation from law school he served as a judicial clerk to Hon. Joseph P. Manck of the Circuit Court for Anne Arundel County.

Mr. Ogden joined Semmes as an Associate in 2001, and was elected as a Principal in 2007. In 2017, he was elected as Chairman of the Firm’s Workers’ Compensation and Employer’s Liability Department. He routinely provides representation at all stages of workers’ compensation litigation, from preparation of initial agency filings to jury trials to arguments before the appellate courts. In addition, Mr. Ogden regularly provides training to claims representatives on methods to efficiently defend and resolve workers’ compensation claims.