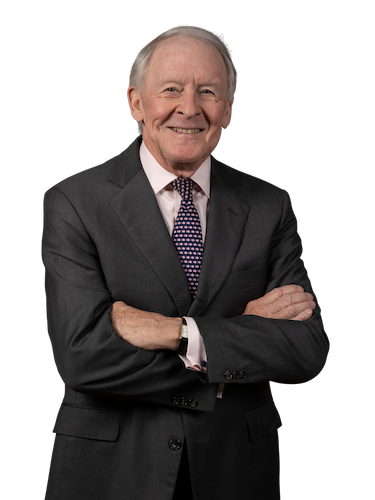 Mr. Bartlett is a permanent member of the Judicial Conference of the United States Court of Appeals for the Fourth Circuit. He was an Associate Editor of American Maritime Cases, a subscriber of the Association of Average Adjusters (United Kingdom), a resident associate of the Association of Average Adjusters of the United States, and a past President and Director of the Propeller Club of Baltimore. He serves on the Boards of Directors of the Baltimore Maritime Exchange, and the Historical Society of the U.S. District Court for the District of Maryland. He is listed in Who’s Who in America. He has been listed in Best Lawyers in America © since 1995, and was the 2019 Best Lawyers Lawyer of the Year for Admiralty and Maritime Law in Baltimore. He has been selected as a Maryland “Super Lawyer” by Baltimore Magazine and Maryland Super Lawyers Magazine in 2007-2022, and was listed as a Top 100 Maryland Super Lawyer for 2017.